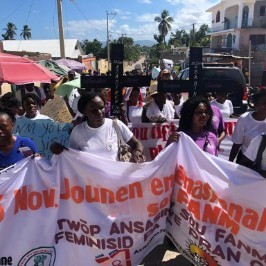 Please Help Me
Reach My Goal

I am walking for

In Grand’Anse, OFTAG, a women organization organized on November 25th, a day of sensitization on reproductive and sexual health in a school in Beaumont in which 40 girls were found pregnant after the confinement period. Followed this activity, OFTAG and other women’s organizations such as SOFA organized a march in the city of Jeremie to denounce impunity, corruption, the socio-economic conditions on girls living in rural areas who often expose to all sort of exploitation for survival. The situation of the 40 schoolgirls that got pregnant during the confinement is an illustration of the severe impact of the state of vulnerability of girls living in rural areas. More than 300 people took part at the march and they walked 5 kms. 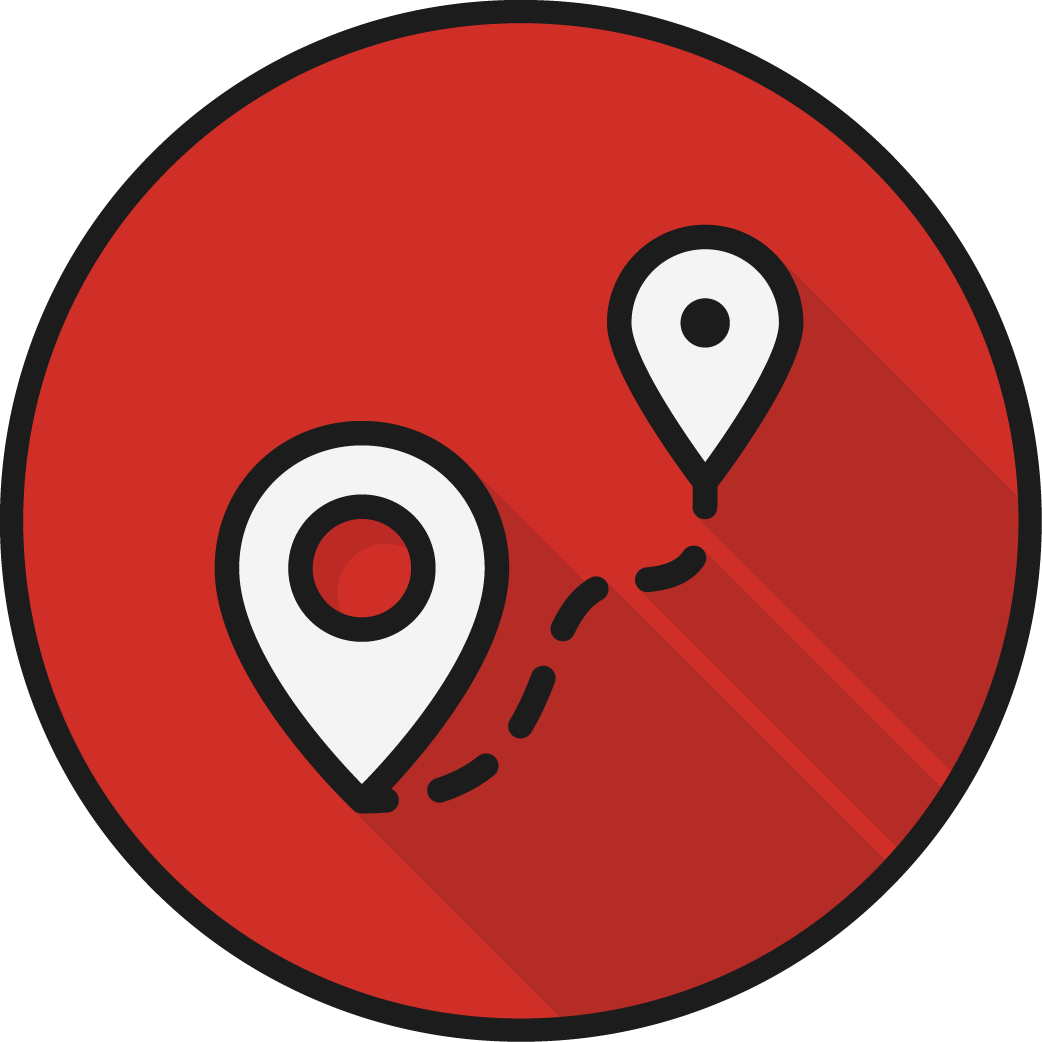 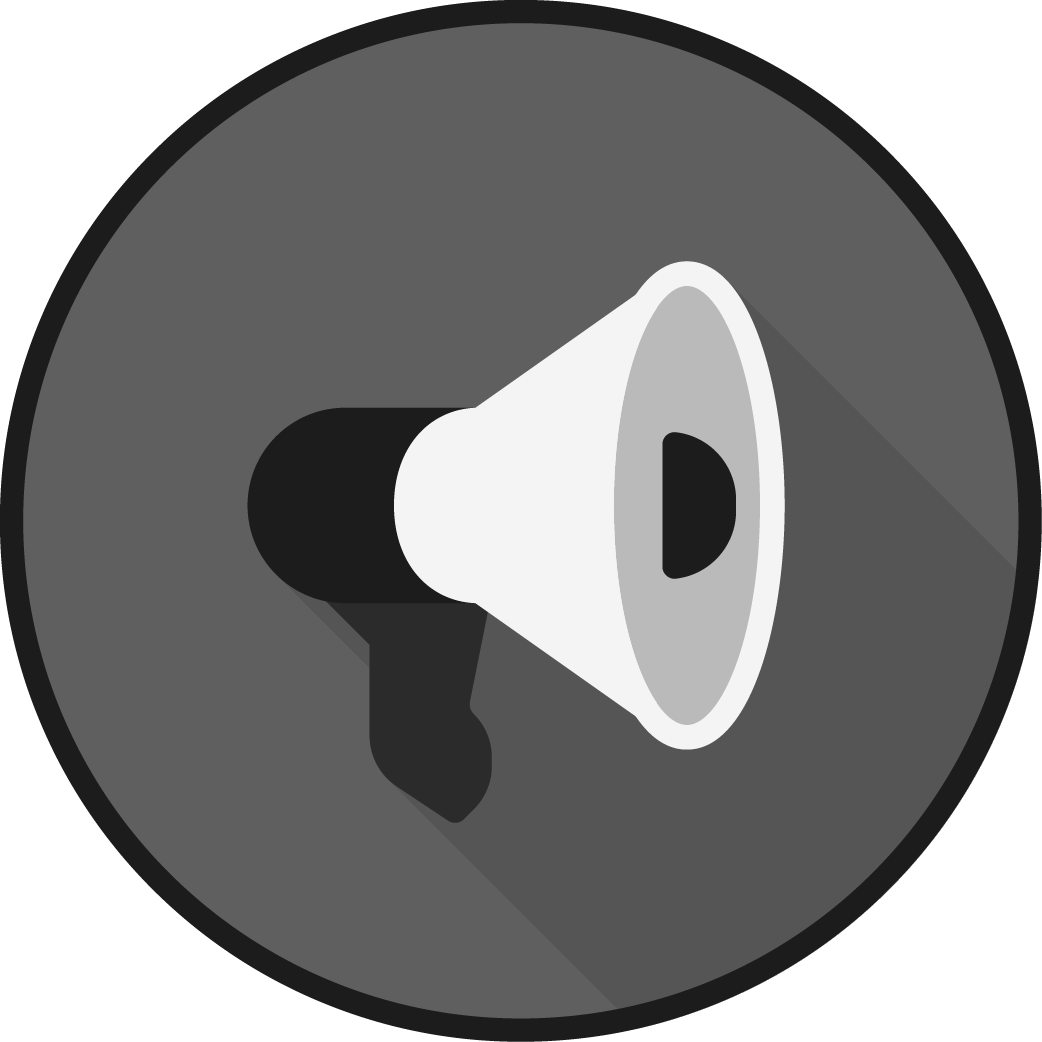 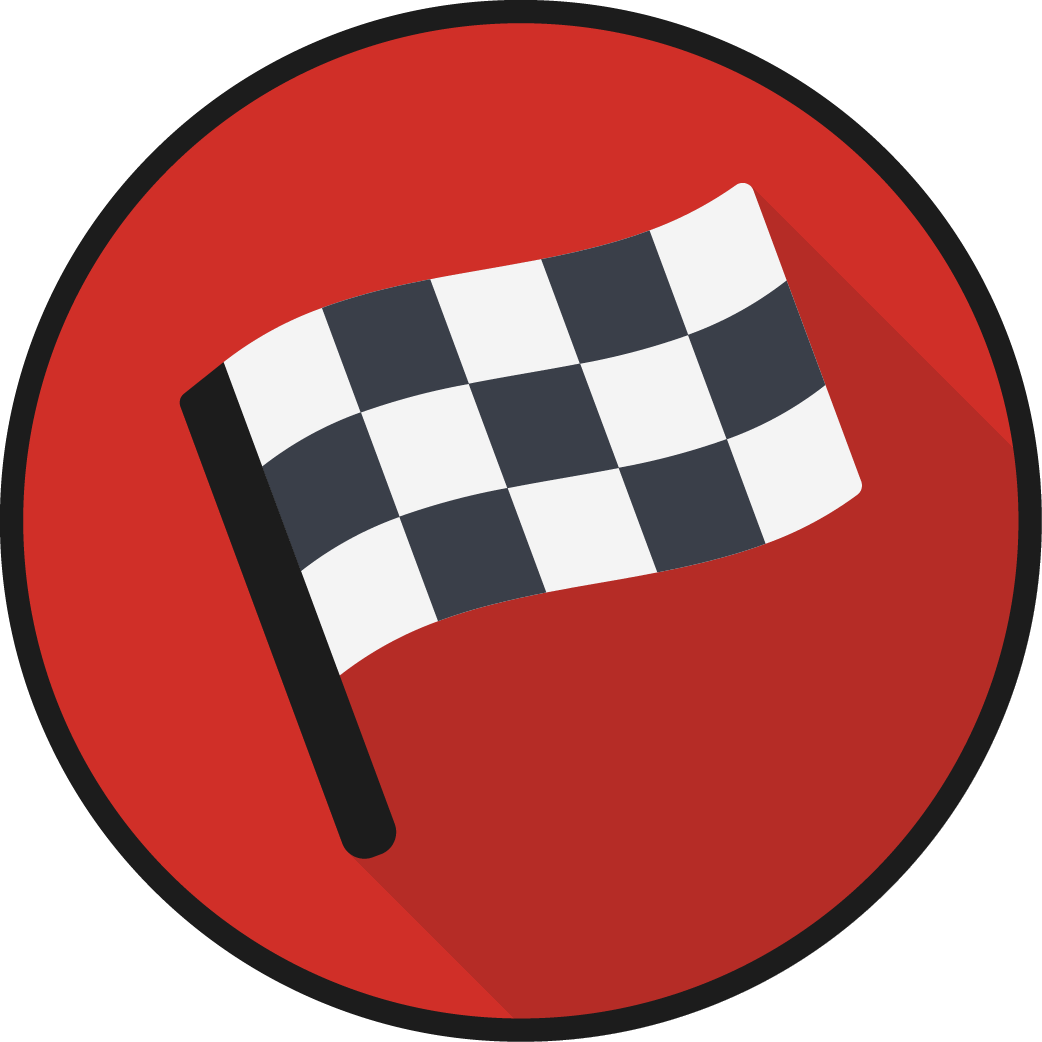 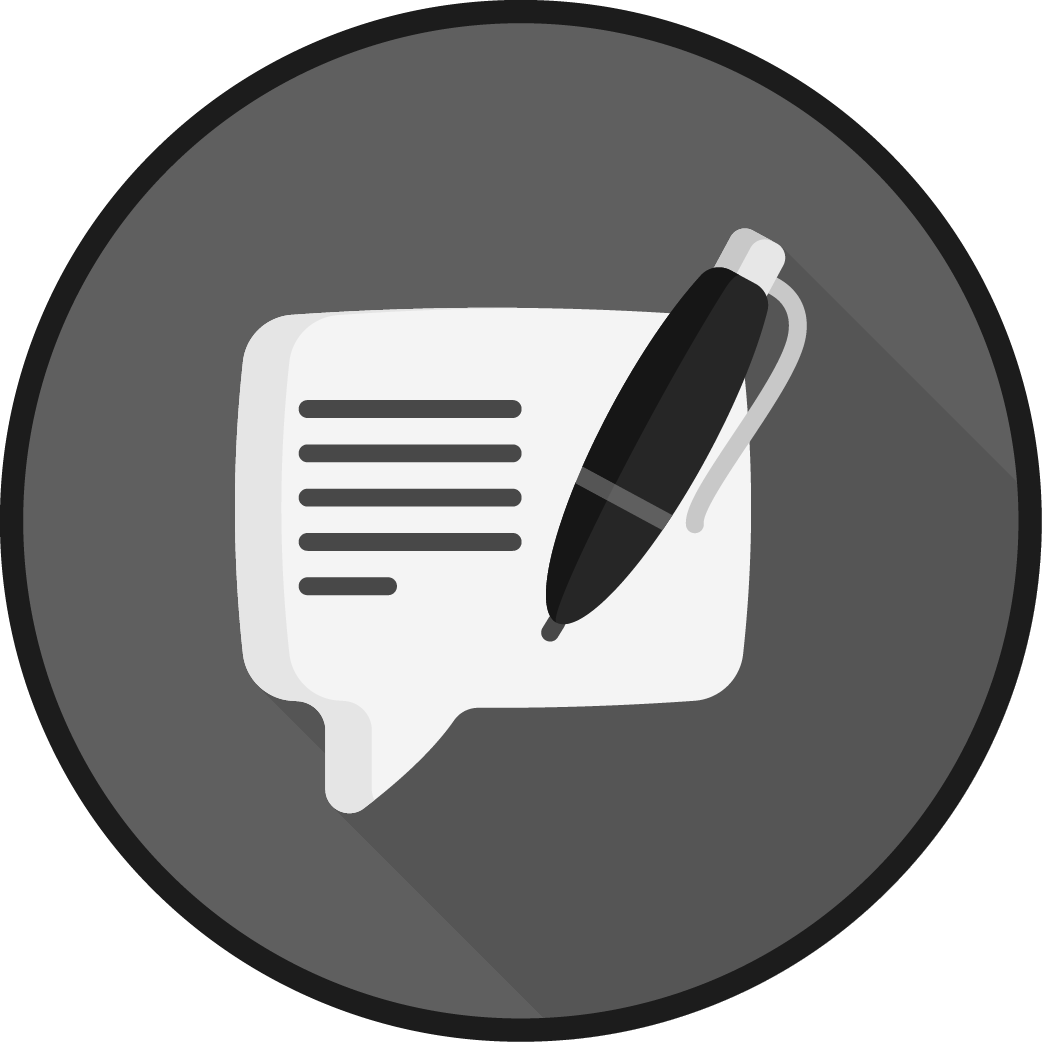 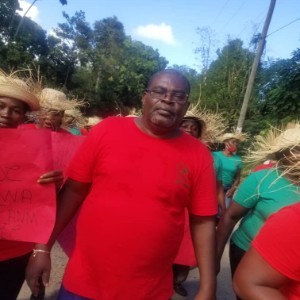 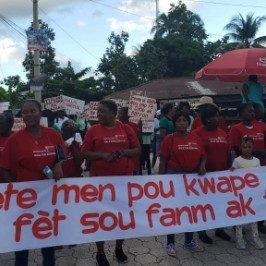 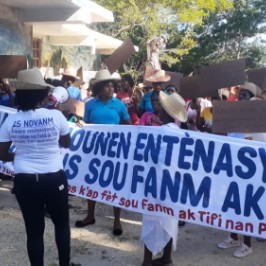 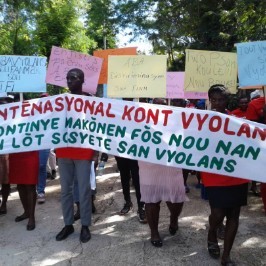 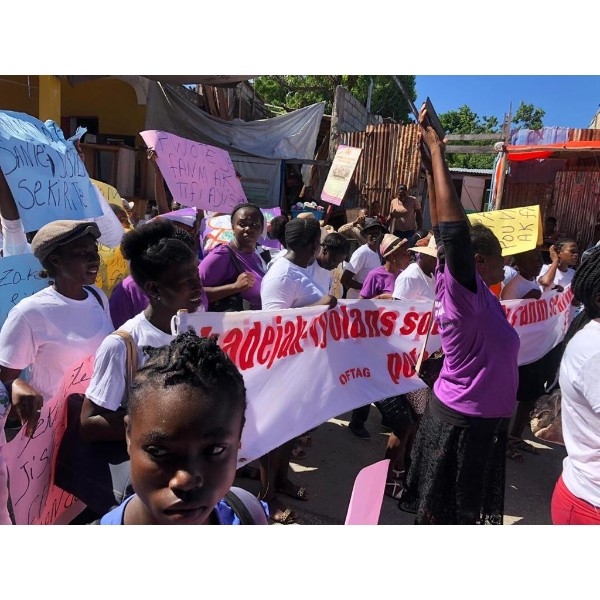 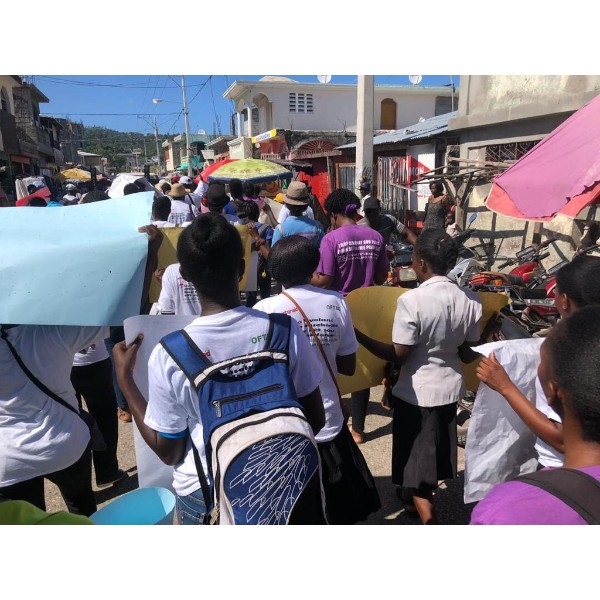 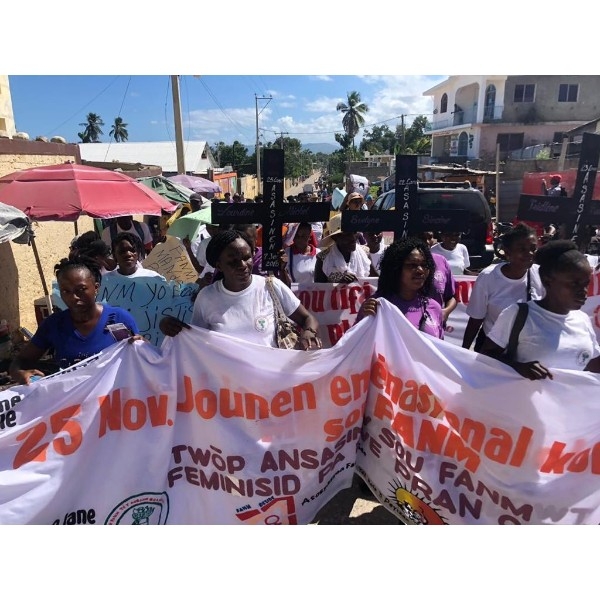